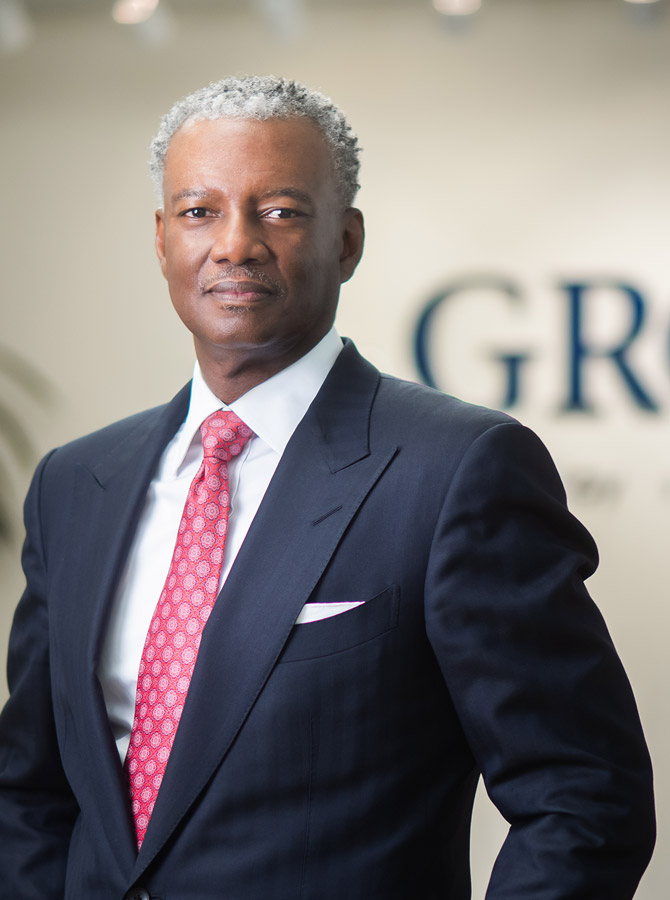 Art Collins is Founder and Managing Partner of theGROUP, a government relations and strategic communications consulting firm based in Washington, D.C. theGROUP is the successor company to Public Private Partnership, Inc., which Collins founded in 1989 in Tallahassee, Florida. Collins has more than 30 years of experience as a trusted advisor and strategist providing counsel to corporate leaders, heads of state and their governments, and non-profit executives and their boards. His areas of expertise include financial services, trade, energy, information technology, healthcare, consumer products, agriculture, transportation, manufacturing, and national security.

Collins began his professional career as a systems engineer with the IBM Corporation, where he counseled elected officials and state government executives on management efficiency and the delivery of vital services through emerging technology. He also served as a legislative director within the Florida House of Representatives and as an insurance regulator and legislative director for the Florida Department of Insurance.

His private-sector governance experience includes his service on the boards of three public companies. Collins is a member of the Board or Directors of Aflac Incorporated, a leading provider of supplemental insurance within Japan and the U.S, and KB Home, one of the largest and most recognized home builders in the United States operating in 42 markets across eight states. He is also a member of the Board of Trustees of RLJ Lodging Trust, a self-advised, publicly traded real estate investment trust focused on acquiring premium-branded, focused-service and compact full-service hotels.

Collins’ public involvement also extends to other leadership roles. He is Chairman of the Morehouse School of Medicine Board of Trustees in Atlanta, Georgia, and he served on Florida A&M University’s Board of Trustees, where he was elected its first Chairman. His previous public service includes his appointments to the Florida Prepaid College Board, Florida Consumer Council, Florida Small and Minority Business Advisory Council, Florida Governor’s Business Advisory Council on Education, and as Chairman of the Tallahassee Leon County Planning Commission.

Collins serves as member of the Board of Directors of the Congressional Black Caucus Political Education and Leadership Institute, served as a Senior Political Strategist for the 2008 Obama for America Presidential Campaign and was appointed a Public Liaison for the Obama-Biden Transition Project. In 2004, he was a Senior Advisor to the Kerry Presidential Campaign, and in 1990 he served as Campaign Manager for the late Florida Supreme Court Justice, Leander J. Shaw, Jr.

Collins resides in McLean, Virginia with his wife, youngest son, and daughter.