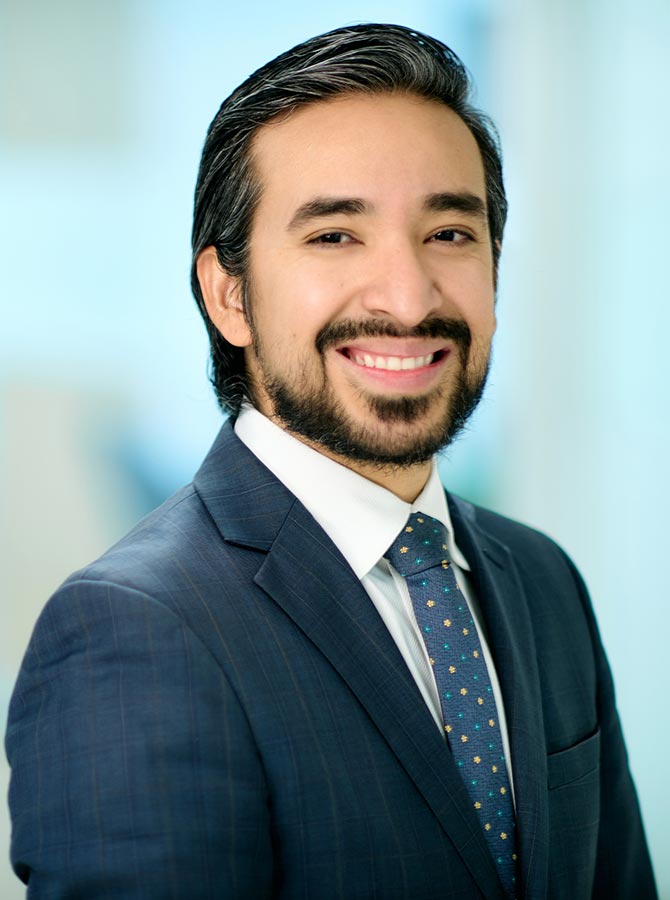 Jorge “Georgie” Aguilar is a Principal with theGROUP. He provides strategic counsel to clients navigating the intricacies of the Democratic Caucus in Congress and key stakeholder organizations. Additionally, he leverages his existing relationships and communications expertise to produce meaningful results for clients.

For nearly a decade, Jorge worked for U.S. House Speaker Nancy Pelosi (D-CA) in numerous capacities. As Executive Director of Nancy Pelosi for Congress, he helped oversee a multi-million-dollar budget and managed her political communications and campaign by working with key movement leaders and stakeholders, elected officials and their staffs, and the media. Jorge was highly influential in helping supervise and spearhead the whip operation of Nancy Pelosi’s Speaker races that resulted in her successful re-election in January 2019 and January 2021.

Passionate about lifting the next generation of leaders, Jorge is deeply involved in various organizations including serving as an active Advisory Board Member for the New Leaders Council – STX Frontera Chapter. He earned his bachelor’s degree in Political Science from Texas A&M International University. In his spare time, he enjoys barbecuing and making a good carne asada, reading and traveling. A proud Texan from the southern border, Jorge now calls Washington, D.C. home where he resides with his wife and young daughter.