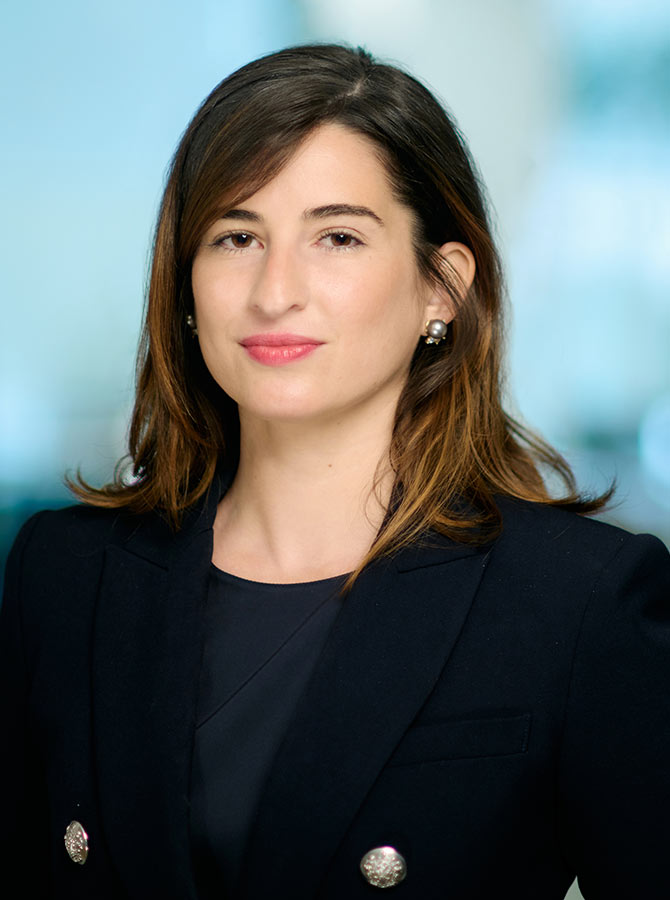 Estefanía “Stefy” Rodriguez is a Principal at theGROUP, where she uses her diverse and bipartisan policy background to craft advocacy strategies for corporate and non-profit clients. Additionally, she leverages her decade of policy experience to proactively engage with government and external stakeholders to accomplish client priorities.

Prior to joining theGROUP, Estefanía served as Chief of Staff and Legislative Director to Congresswoman Carolyn Bourdeaux (D-GA), who represents the northeastern suburbs of Atlanta. In this role, she managed a team and oversaw all policy, strategic, and political matters for the moderate Congresswoman. She worked closely with the House Committee on Transportation & Infrastructure and House Committee on Small Business to advance Democratic Caucus priorities. In order to pass bipartisan legislation, Estefanía coordinated with the White House and Democratic leadership and leveraged her deep relationships within the Problem Solvers and Blue Dog Coalitions.

Estefanía also served as Policy Director for the Congressional Hispanic Caucus (CHC) under Chairman Joaquin Castro (D-TX) where she supervised the collective policy efforts of 39 bicameral congressional offices during the Trump Administration. In this capacity, she worked to build and sustain relationships with domestic and international policymakers to influence legislative and regulatory actions, marshal billions in funding to communities across the country, and foster public-private engagement with Fortune 500 companies to enact equitable health care policies and COVID-19 pandemic recovery efforts.

Previously, Estefanía worked as a Policy Advisor to several Members of Congress, including Congressman Hank Johnson, Jr. (D-GA), Congresswoman Nanette Diaz Barragán (D-CA), and Congresswoman Jenniffer González-Colón (R-PR). In these positions, she oversaw portfolios pertaining to the House Committees on Appropriations, Natural Resources, Judiciary, and Homeland Security. She began her career on Capitol Hill working for former Congressman and current Governor of Puerto Rico, Pedro R. Pierluisi (D-PR) amid the passage of a debt-restructuring plan to end the largest bankruptcy proceeding in U.S. history.

Motivated by the support she has encountered in her career, Estefanía is dedicated to the professional and personal development of emerging professionals. A native of Miami, Florida, Estefanía holds a Bachelor of Arts in History from the University of Florida and a Juris Doctor from the Washington College of Law, American University. She is admitted to practice law in the District of Columbia.