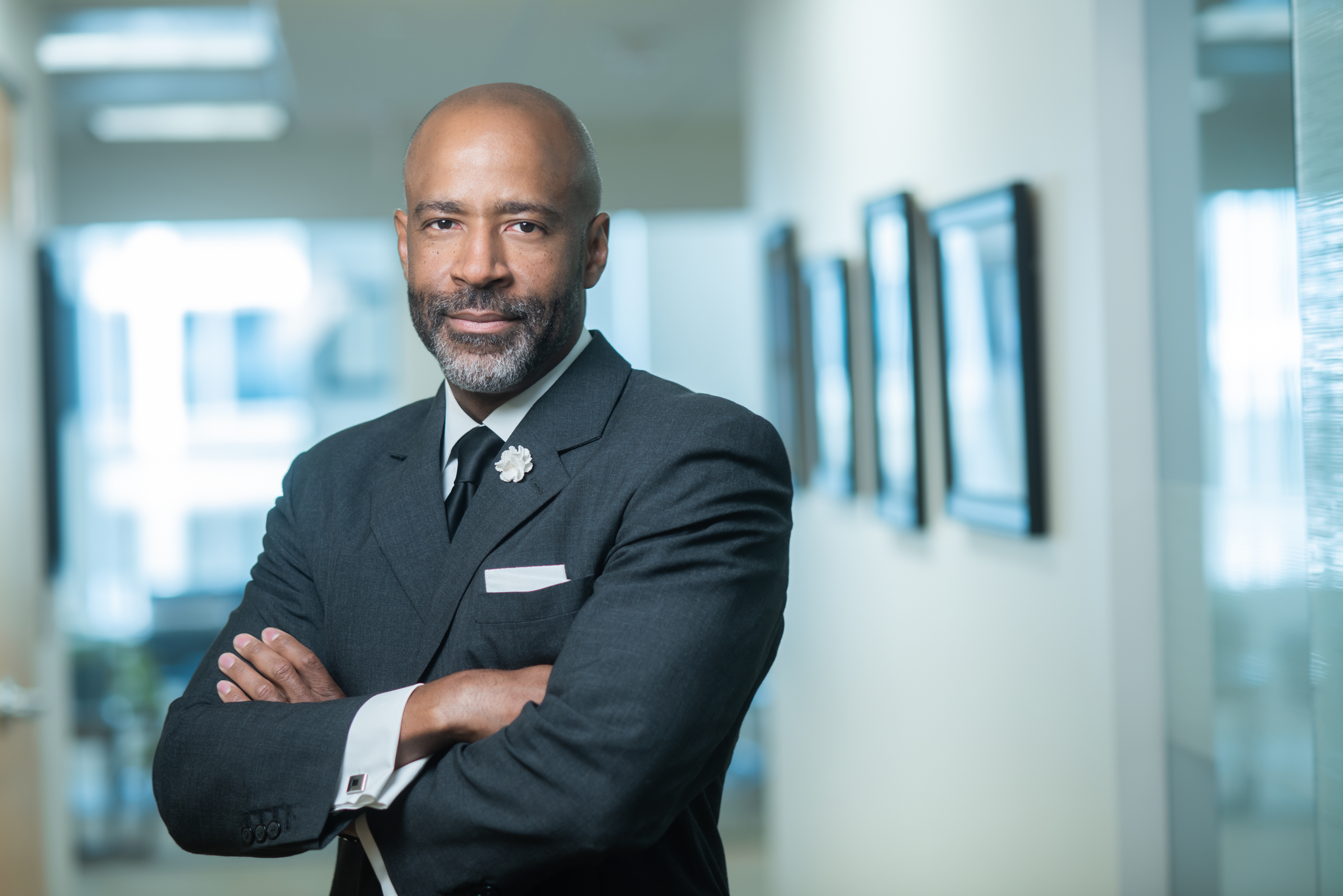 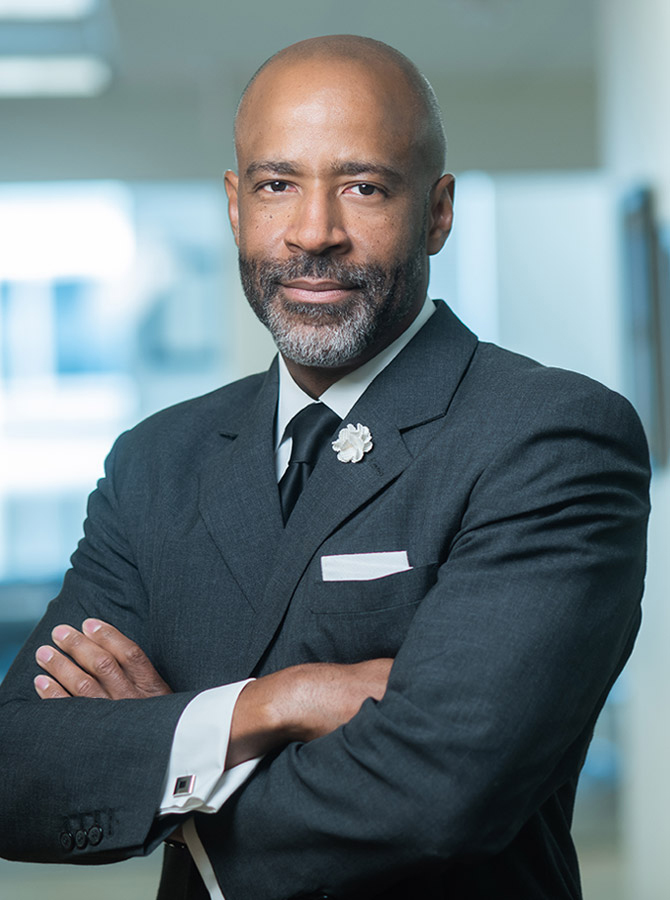 As a Partner with theGROUP, Darrel Thompson advises and assists major corporations, trade associations and sovereign nations in achieving their business, policy, political and social objectives.

Thompson is a 25-year veteran of legislative/electoral politics and strategic consulting and has operated at the highest levels of government and business. Prior to joining theGROUP, Thompson served as Deputy Chief of Staff for Intergovernmental and External Affairs to former Senate Majority Leader, Harry Reid. In this role, he advised the Majority Leader on labor and employment issues including workplace rules and regulations, business and labor negotiations, job growth and protection, social justice issues involving religious and African-American communities, and issues before the Senate that affect the District of Columbia.

Before joining Senator Reid, Thompson served as the Chief of Staff for the Barack Obama for U.S. Senate campaign where he directly advised then-State Senator Barack Obama, co-directed day to day state-wide operations of a 52-person campaign staff, and exercised planning and oversight of political and fundraising operations. He also served as the Finance Chief of Staff and National Political Advisor for Congressman Richard Gephardt’s 2004 presidential campaign. Additionally, he served in several senior positions over a five-year period during Mr. Gephardt’s tenure as House Democratic Leader. Darrel was also the Deputy Executive Director of the House Democratic Caucus.

Prior to his official congressional service, Thompson was the Financial Services Director at the Democratic Congressional Campaign Committee (DCCC), where he was responsible for all political fundraising operations. During his three-year tenure at the DCCC, he consulted for more than 100 congressional campaigns on fundraising, campaign operations and voter turnout. He has also managed and served as senior staff on legislative, congressional and gubernatorial campaigns.

Active in his community, Thompson serves as Commissioner and Manager of the Capitol Hill Little League Juniors Division and Tournament Team. In 2014, he ran for the District Council in Ward 6.